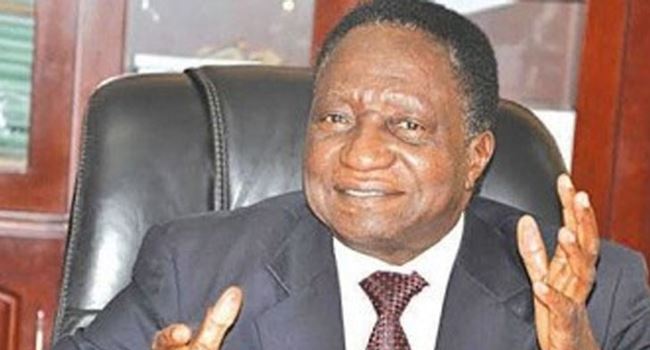 The Academic Staff Union of Universities (ASUU) has accused the All Progressives Congress (APC) and President Muhammadu Buhari of initiating policies that have taken education from the reach of the common man.

The union said the under-funding of the education sector was a deliberate plan to achieve this anti -masses goal.

The Chairman of the University of Ibadan chapter of the union, Prof. Deji Omole, made this note in a release in Ibadan on Sunday.

He lamented that the sacrifices of understaffed and underpaid Nigerian academia would be futile if President Buhari did not increase funding for education.

“The APC government’s failure to fund education is a design to kill public universities. University of Ibadan is groaning terribly due to paucity of funds.

“This crisis has led to the staff on ground being overworked leading to early deaths of many of our colleagues.

“Education is not the priority of this government. Due to paucity of funds, many universities including University of Ibadan, the nation’s premier university, cannot admit many qualified candidates into the universities.

While describing the policy as wicked and criminal, he added that this was dangerous to the society as the rejected qualified and brilliant candidates might eventually take to crimes because the country had rejected them.