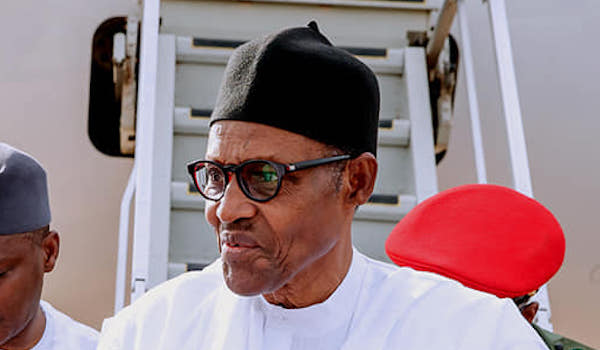 President Muhmadu Buhari has approved the appointments of heads for some departments and agencies whose former heads were appointed as ministers by the president.

The appointments were announced in a statement by the Senior Special Assistant to the President on Media and Publicity, Mr Garba Shehu, on Tuesday.

Read also: THE BUHARI PRESIDENCY: Court yet to rule on main petition —PDP