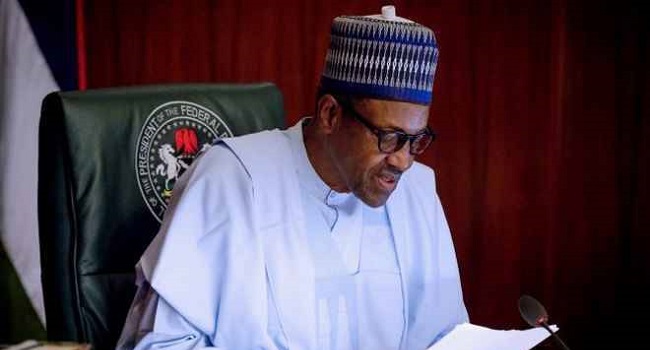 President Muhammadu Buhari has set up the 2019 Presidential Inauguration Committee with the mandate to plan, organise and execute all approved activities for the swearing in of a new government on May 29.

This was made public in a statement by the Permanent Secretary, General Services Office in the office of the Secretary to the Government of the Federation (SGF), Mr. Olusegun Adekunle, on Wednesday in Abuja.

He said the committee would be inaugurated on Thursday at the Office of the SGF.

According to the statement, the SGF would serve as the chairman of committee while its secretary would be the Permanent Secretary, Political and Economic Affairs Office in the office of the SGF.

Buhari approved as members of the committee ministers of Information and Culture, Interior, Foreign Affairs, FCT, Defence, Health, Education as well as Minister of State for Aviation.

READ ALSO: We are compiling report on Nigeria’s election – US

The committee is expected to co-opt organisations or persons relevant to the successful execution of the programme.

The statement added that the committee will document for future purposes, all intended activities for the inauguration and carry out any other assignment as may be required towards the successful implementation of the programme.