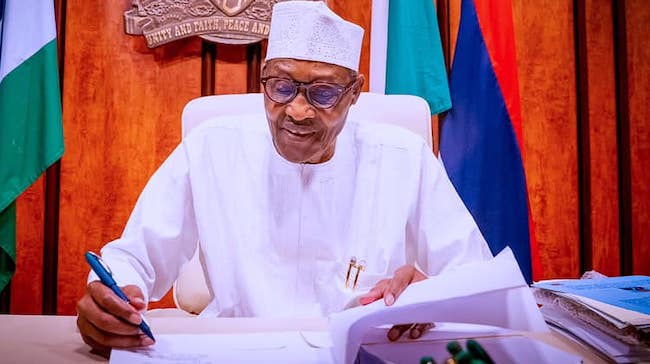 President Muhammadu Buhari has approved the release of N30 billion to polytechnics and Colleges of Education in the country.

The Minister of Education, Adamu Adamu, disclosed this at a round table organized by the Academic Staff Union of Polytechnics (ASUP) on Tuesday in Abuja.

Adamu, who was represented at the forum by the Executive Secretary, National Board of Tertiary Education, Mr. Idris Bugaje, said the approval of the fund followed the ASUP’s demand for improved welfare for its members.

He said the ministry was working hard to ensure the release of the money to the institutions.

The minister said: “I am glad to report that as part of the realization of the pivotal role of polytechnics to the advancement of Nigeria, Mr. President has approved the sum of N30billion to ameliorate the challenges facing polytechnics and colleges of education in Nigeria.

“The ministry is working hard to ensure the release of this amount to the respective institutions.”

In his address, the ASUP President, Anderson Ezeibe, decried the proliferation of polytechnics in the country.

He urged the federal government to increase funding of the existing institutions in the country.

Ezeibe said: “We do not agree with the continued establishment of new polytechnics on the largely unsubstantiated premise of providing greater access to tertiary education for young Nigerians as the existing ones remain unattractive to young Nigerians.

“Our polytechnics are currently facing an identity crisis as we are not convinced that sectorial mandates as envisioned in the National Policy on Education are being met. Our products are underappreciated, discriminated against, and traumatized by the prospects of an uncertain future after their training.”