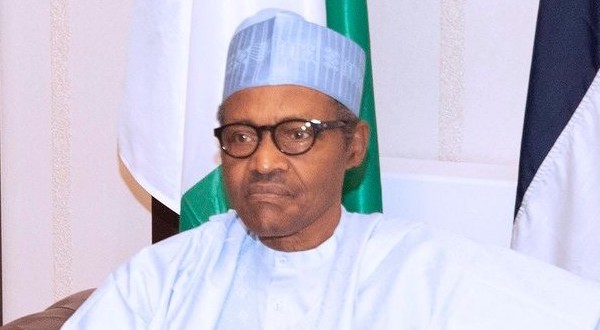 State governors have been asked by President Muhammadu Buhari to desist from fixing federal roads, if at the end they would ask for refund of money expended for the rehabilitation.

Babatunde Fashola, the Minister of Works and Housing, stated this in Abuja when he appeared before the House of Representatives’ Ad Hoc Committee on Abandoned Federal Government Projects (Works) from 1999 till date.

He said that Buhari gave the directive owing to the humongous amounts being claimed by the governors after repairing federal roads in their states.

“The states submitted a bill of almost a trillion naira when President Buhari was elected. He asked us to work out what was their entitlement and all of that.

“Ultimately, the BPP (the Bureau of Public Procurement) certified about N44bn – I don’t remember the exact amount now – except for two states; I think Cross River and…there’s another state. They didn’t have the documents at the time, which we have sent back to the President. But the decision to pay those inherited debts, including the ones I contracted as Governor of Lagos, was with the caveat that I should tell the governors to leave his (Buhari’s) roads alone. Those were the directives; I was not the one that took the decision,” he said.

He said Buhari told him to tell state governors “not to fix my roads again if they’re going to claim compensation. If you want to fix it and not ask for compensation, send me what you want to do. But if you want compensation, go and mind your business while I mind my business because I have inherited enough debts!”

The Francis Uduyok-led panel had also asked Fashola to respond to the thinking that the ministry was overstretching itself by handling 472 road projects at once.

In his response, the minister said that the incessant demands by lawmakers were partly responsible.

Our security architecture has failed to secure our citizens —Lawan