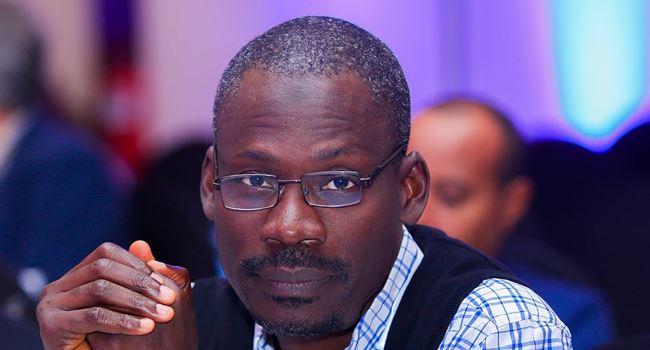 President Muhammadu Buhari has asked the Senate to confirm the appointment of Dr Halilu Shaba Ahmad as the new Director-General of the National Space Research and Development Agency (NASRDA).

Ahmad has been in acting capacity following the expiration of the two-term tenure of Professor Seidu Mohammed in June 2020.

President of the Senate, Ahmad Lawan, on Tuesday made this known while urging the lawmakers to give it swift consideration.

Ahmad previously served as a Deputy Director at the National Emergency Management Agency between 2006 and 2009, before joining NASRDA.