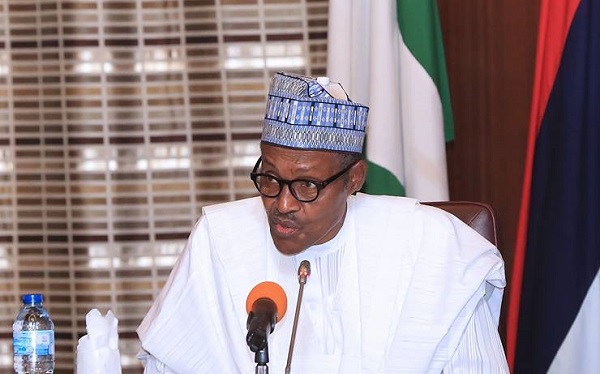 President Muhammadu Buhari, after a review of the relationship between the Executive arm of government and the outgoing 8th National Assembly, has said that Nigeria deserves more.

The President was speaking on Tuesday evening when he hosted the leadership of the National Assembly led by Senate President Bukola Saraki to iftar dinner (breaking of fast) at the State House, Abuja.

President Buhari said the nation deserved better than what it got and hoped for a better working relationship between the two arms of government with the forthcoming 9th National Assembly.

He said: “Relations between the Executive and the Legislature were not the best in the 8th National Assembly.

“I sincerely hope each one of us will do his utmost to ensure there is a better working relationship between these two arms of government in the 9th Assembly so that we can serve the people better.’’

President Buhari emphasised that the primary task of the National Assembly “is to cooperate with the Executive so that together we can fashion policies that will lift our people out of poverty and out of illiteracy.

“I appeal to the Distinguished Senators and Honourable Members to subordinate all personal interests and ambitions to the imperative of working for the common good of our people.”

He also congratulated the members-elect on their success in winning their constituency seats and opined that “this is a great burden and a great responsibility placed on you by your people.

“Our citizens are faced with challenges of poverty. Your principal task is to cooperate with the Executive so that together we can fashion policies that will lift our people out of poverty and out of illiteracy.

He assured the leaders that his doors remained open “to all of you who have genuine concerns or advice to improve the quality of governance and service delivery to our people.”