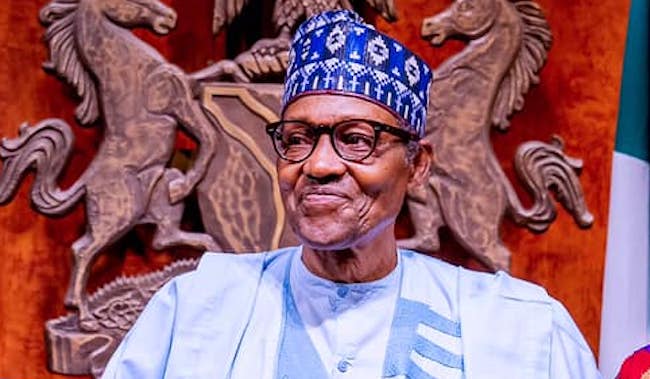 President Muhammadu Buhari on Tuesday called for synergy among countries in West African in the fight against insecurity in the sub-region.

The President, according to a statement issued by his Special Adviser on Media and Publicity, Femi Adesina, made the call when he received the new Special Representative of the United Nations Secretary-General for West Africa and the Sahel, Mahamat Annadif, at the Presidential Villa, Abuja.

He described the security challenges in West Africa as “enormous.”

The President said: “You are our neighbour. You have vast experience on matters affecting the Sahel, having served for five years in Mali. I hope you will get the countries to work together to confront the issues affecting them.

“I hope under the auspices of UNOWAS, you will help get the problems sorted out. Most of them have to do with the instability in Libya, and it affects all of us.

“The Boko Haram insurgency has ravished the lives and resources of Nigerians and inhabitants of some neighbouring countries even as large swathes of Mali remain occupied by militants.”

Related Topics:Buhariinsecurity in West Africa
Up Next

Tinubu the best man to succeed Buhari in 2023 – APC chieftain