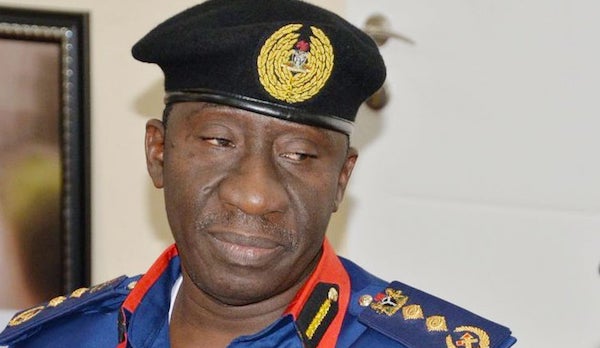 President Muhammadu Buhari on Sunday extended the tenure of the Commandant General of the Nigeria Security and Civil Defence Corps (NSCDC), Abdullahi Muhammadu, by six months.

The corps spokesman, Emmanuel Okeh, who disclosed this in a statement in Abuja, dismissed reports that President Buhari approved a five-year extension to the NSCDC chief’s tenure.

He said the news was being peddled by mischief-makers to cause problems in the service.

The statement read: “The Corps wishes to place on record that President Muhammadu Buhari has graciously approved an extension of the tenure of the NSCDC Commandant General for a six-month period having been found worthy of the office.”