Buhari is a man of integrity, he will not run for third term —BMO | Ripples Nigeria 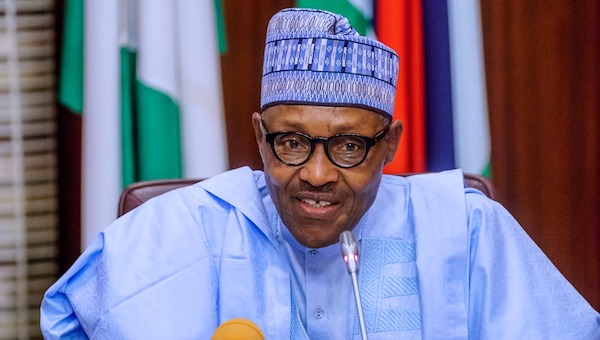 Buhari Media Organisation has declared that President Muhammadu Buhari’s decision not to run for a third term in office was sacrosanct, final and irreversible.

In a statement signed by its Chairman Niyi Akinsiju in Abuja on Monday, BMO advised those pushing the agenda to respect the president and stop the campaign.

Akinsiju said that his organisation had believed that the president’s declaration would put the matter to rest finally.

“We want to restate that President Muhammadu Buhari, as an acclaimed democrat and a man of integrity.

“It is important to acknowledge that Buhari’s major concern is to rebuild the dilapidated infrastructure in the country, eradicate corruption and fight insecurity, thereby bequeathing a country that works for all citizens,” he said.

The organisation expressed the belief that with the bold declaration of the president not to seek for a third term, Nigerians should ignore calls for term elongation as it violated the nation’s constitution.

“As a man of integrity, he will not renege on his promise and neither will he bastardise the Nigerian constitution for personal gains, no matter the pressure.

“We are confident that with the measures already put in place by Buhari, Nigeria is already well-positioned for development which will lead to job creation, economic growth and rapid socio-political development of the country.

“Definitely, third term is not on the agenda of the president as it runs contrary to the oath of office he swore to.”