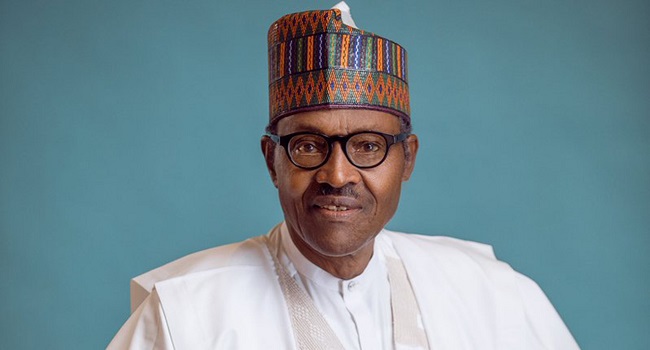 Ms Liman was the second aid worker to be executed by the terror group after it executed Saifura Khorsa last month.

The group still has another aid worker and a school girl, Leah Sharibu in captivity.

According to a statement by Garba Shehu, the president’s spokesman, in a telephone call, Buhari commiserated with Hauwa’s family and assured her father that the Nigerian government did everything possible to save his daughter’s life, expressing sadness that all the efforts were unsuccessful.

The statement said Buhari regretted that Ms Hauwa’s “commitment to helping victims of the Boko Haram insurgency ended in such a brutal way.”

Shehu said Buhari also spoke with the President of the International Committee of the Red Cross (ICRC), Peter Maurer, extending condolences on the loss of the midwife.

“The President commended the ICRC for the great work they had been doing in Nigeria by providing healthcare services to victims of insurgency in some of the most affected areas.

“President Buhari appealed to the ICRC to continue their services in Nigeria, and not give up, despite the unfortunate and painful loss of their staff,” the statement said.

According to the president, Nigeria needs the ICRC and the government will continue to do all it can to protect staff of the organisation and other aid workers that are providing much-needed humanitarian services in the North-east region.

Today I spoke with Mohammed Liman, father of Hauwa, the ICRC midwife killed by Boko Haram. It is not the kind of telephone call anyone prays to make. The Federal Govt did everything possible to save Hauwa’s life; it is tragic & regrettable that all our efforts were unsuccessful.

Hauwa dedicated herself to serving the victims of Boko Haram’s insurgency, and it is extremely sad that her life ended the way it did, at the hands of the terrorists. I expressed our deepest condolences to her father, on behalf of the Government and all the people of Nigeria.

I also spoke with @PMaurerICRC, the President of the ICRC, to extend our condolences on the death of Hauwa. The ICRC has been doing a great job in Nigeria, providing healthcare services to people in the areas most affected by the insurgency. We salute their courage and service.

We fervently hope that these series of sad events, leading to the painful loss of their staff, will not discourage the ICRC from working in Nigeria. We hope that they will continue to offer their services, and not give up, in spite of what has happened.

I am reassuring everyone that the Fed Govt will continue to do all within our power to protect not just humanitarian workers, but also everyone working or living in the North East. I salute our military, who continue to fight and strive hard to permanently neutralize Boko Haram.

Ebonyi was marginalised in Atiku’s consideration of running mate— Umahi