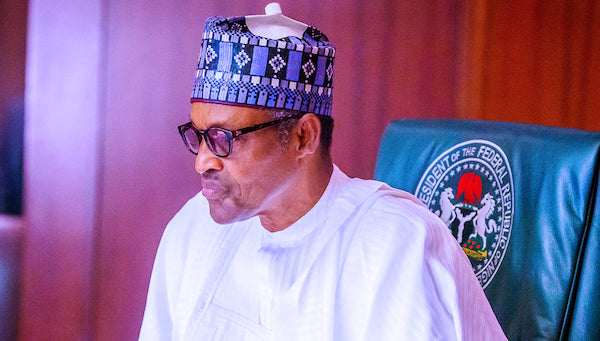 President Muhmmadu Buhari on Tuesday held a closed-door meeting with the Minister of Defence, Major General Bashir Magashi (retd.), and the Chief of Defence Staff, Gen. Gabriel Olonisakin, at the Presidential Villa, Abuja.

Although issues discussed at the meeting has not been made public, it may not be unconnected with the ongoing #EndSARS protests in several parts of the country.

The campaign against extortion and brutality by police, particularly the men of the disbanded Special Anti-Robbery (SARS) has turned violent in several parts of the country with an unspecified number of persons killed and several others injured.

At least seven persons were reportedly killed during a clash between hoodlums and men of the Olosan police station in Mushin area of Lagos on Tuesday.