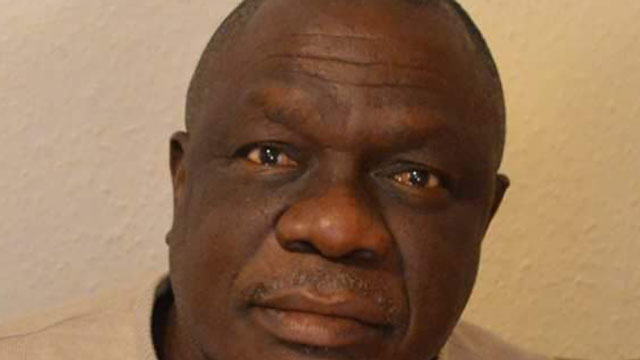 A former governor of Kogi State, Clarence Olufemi, on Saturday described President Muhammadu Buhari’s promise that he would not stay in office beyond 2023 as a New Year gift for Nigerians.

The President had said in his message to Nigeria on January 1 that he would stand down from the position at the expiration of his tenure in three years time and would not seek election into any public office in the future.

And an elated Olafemi said in statement in Lokoja, the Kogi State capital, that the President’s pronouncement has put to rest speculations about a third term plot by the presidency.

He said President Buhari had through the statement convinced Nigerians that he has their interest at heart.

The ex-governor said: “He has been able to hold Nigeria together in the last four years. He inherited a lot of problems over Nigeria. He met the Boko Haram insurgency, Niger Delta crisis and the farmer/herdsmen clash in Benue. He never invented them and none came during his tenure.

Olafemi, however, stressed that the President would ensure that Nigeria remained united in 2020.

“We have so many fragmented structures in Nigeria and any attempt to spark war there will never be anything like Nigeria. His (Buhari) focus should be how to hand over a united Nigeria by the time he is going in 2023.”

On Kogi politics, the former governor said he never regretted the role he played during the election, adding that his primary responsibility was to protect his people.