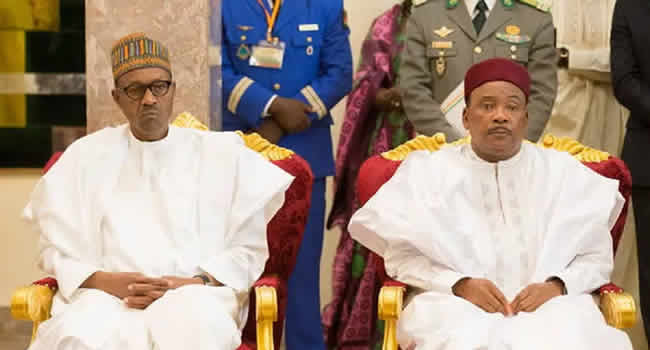 President Muhammadu Buhari has named a road in the federal capital territory (FCT) after President Issoufou Mahamadou of Niger Republic.

Reacting to the development, Niger president Mahamadou Issoufou who described Muhammadu Buhari as his brother and friend said he is honored.

“My brother and friend, @MBuhari, did me the honor to call an Abuja expressway ‘Mahamadou Issoufou expressway’,” he tweeted.

“This testifies, beyond our personal relations, to the excellent relations that exist between #Nigeria and #Niger. His caring touches me. I thank him very much.”

Tired of celebrity lifestyle, ex-BBNaija housemate, Kaisha, pleads for her old life back