Home » Politics » BUHARI ON ANTI-CORRUPTION: Those who call me ‘Baba go slow’ will know the real me in the Next Level 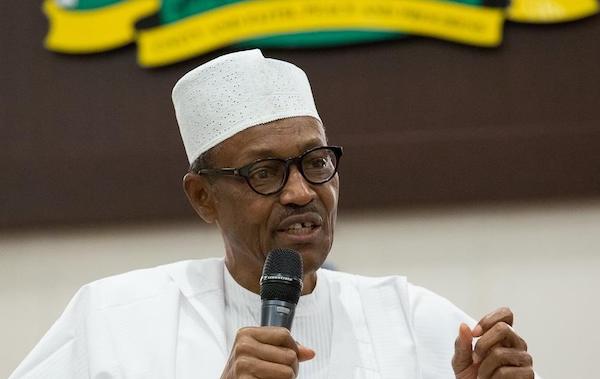 President Muhammadu Buhari has sent a warning signal to the corrupt ahead of his second term in office.

The president hinted that he will be ruthless in the fight against corruption in his second term, saying that those who call him “Baba go slow” will discover whether or not they are right.

The president said this during a special interview on Monday night as part of pre-inauguration events.

The president also spoke about insecurity in the country, promising to reform the police. He added that the Judiciary will also get his attention.

President Buhari spared no words as he berated the National Assembly leadership for delaying the 2019 budget for seven months, branding them unpatriotic.

The president also thanked Nigerians for their support and solicited more support and understanding during his second term in office.