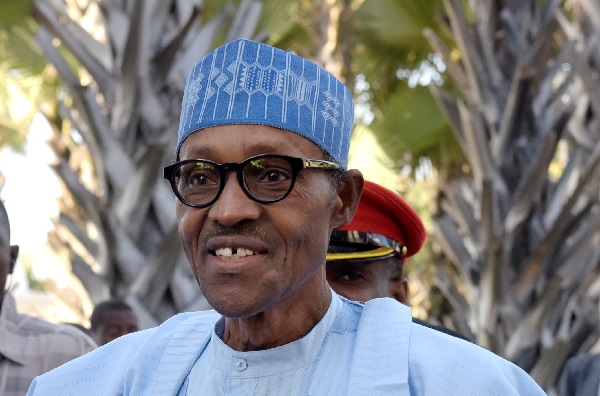 President Muhammadu Buhari has said that the current wave of kidnappings, banditry and other violent crimes across the country would soon be things of the past.

While admitting that the country is currently passing through trying times, the president assured that the killers would be defeated ultimately.

President Buhari, who stated this in his Easter message released in Abuja on Thursday, said that the security agencies had been given the necessary support to end the killings.

The president, who personally signed the message, felicitated with Christians and urged them to use the auspicious season to show love to neighbours, and cater to the needs of the less-privileged.

“Our nation is currently gripped with gloom over unfortunate killings, kidnappings and violence, as seen in the recent tragic incidents in some states of the federation.

“This should not be. We must reinforce the bond of brotherhood and good neighbourliness that citizens of a cohesive country must share. We must not allow the few bad elements in our communities to put asunder our communal tendencies and chords of unity.

“I know from my regular interactions with security chiefs, state governors, victims and members of communities caught up in the unfortunate cycle of violence, that Nigerians are united against the evil minority.

“This administration will do all it takes to adequately equip and motivate our armed forces and other law enforcement agencies to enable them successfully confront these security challenges. We will not allow merchants of evil and death to overwhelm the nation.

“Under my watch, the nation will triumph over them – terrorists, bandits, kidnappers and the like.”