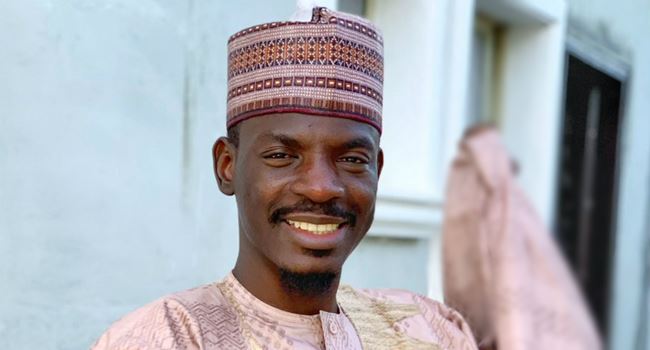 Bashir Ahmad, the former personal assistant to President Muhammadu Buhari on new media, has been named as the Special Assistant to the President for Digital Communications.

The Secretary to the Government of the Federation, Boss Mustapha, reportedly confirmed the reappointment in a letter of appointment dated July 20, 2022, and addressed to Ahmad.

Mustapha stated that the appointment began on July 19, 2022, in the letter.

Ahmad had left his prior position as the President’s personal assistant in accordance with the president’s order requesting that any political appointee who wished to run for elective office quit.

The presidential media adviser was unsuccessful in his attempt to get the All Progressives Congress’s nomination for the Gaya, Ajingi, and Albasu Federal Constituency.

Ahmad has expressed disapproval in the party’s primary process, alleging it was rife with fraud.

Since the end of the APC primaries, the president is thought to have “recalled” just the presidential social media manager.

Except for Ahmad, who quit to compete in the APC primaries but was unsuccessful in winning his party’s ticket, all of the cabinet members and presidential advisers have since been replaced by the president.