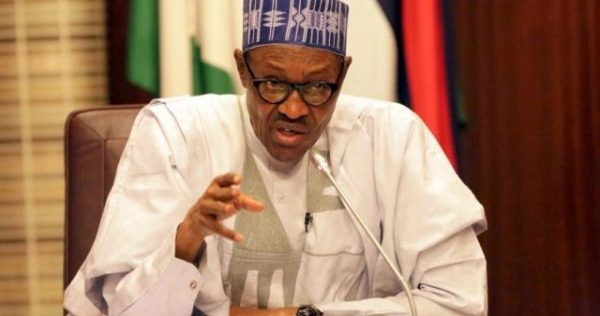 The Federal Government has disclosed Nigerians that will benefit from the $320 million the former late Head of State, General Sani Abacha, stole from the country, which Switzerland Government returned to Nigeria.

He said that the stolen funds would be spent on the Conditional Cash Transfer scheme of the administration to support the poorest and most vulnerable households in Nigeria.

Buhari, who was represented by Vice President Yemi Osinbajo, at the opening of the Eighth Commonwealth Conference of Anti-Corruption Agencies in Africa on Monday, added that ensuring that poor Nigerians are supported by the funds was one of the conditions Switzerland authorities gave for the repatriation of the money.

According to the President, The Global Forum on Asset Recovery (GFAR) had after its opening meeting in Washington DC, in December 2017, aided the return of the funds.

He said, “The GFAR saw the signing of a Memorandum of Understanding between Nigeria and the Government of Switzerland for the return of an additional $320 million of the Sani Abacha loot.

“Included in that agreement is the commitment that the funds would be invested in one of Nigeria’s flagship social investment programmes, the Conditional Cash Transfer scheme targeted at the poorest and most vulnerable households in our country.”

EKITI 2018: Fireworks begin as Olusola lashes out at Fayemi over N5.14bn allegedly looted