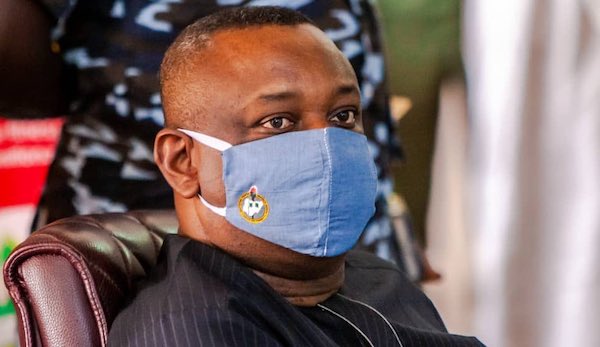 The Minister of State for Labour, Festus Keyamo said on Tuesday he had secured the approval of President Muhammadu Buhari to begin the recruitment of 774, 000 youths under the Special Public Works Programme.

The minister, who confirmed this to journalists in Abuja, added that the president had directed him to continue with the exercise which was suspended about 10 days ago by the National Assembly over a disagreement on the modalities for the exercise.

The lawmakers had clashed with the minister during an interactive session on the 774, 000 jobs recruitment held earlier this month.

They later walked out the minister from the meeting after he refused to apologise for allegedly insulting them.

However, the Minister of Labour and Employment, Chris Ngige, had since aplogised to the lawmakers on Keyamo’s behalf.

He said: “I have the instructions of my boss, Mr. President, to proceed with the supervision of the preparation for the execution of the programme in accordance with the law.”