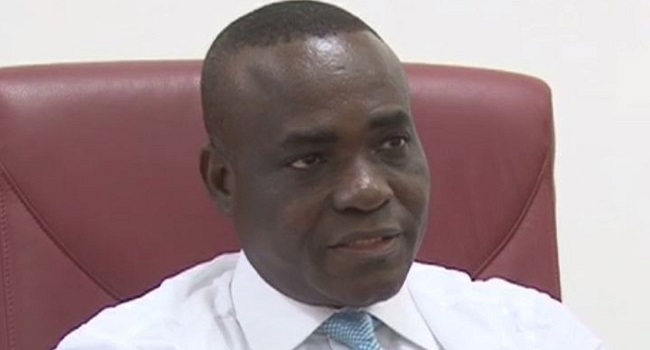 The government of Akwa Ibom has described as a lie President Muhammadu Buhari’s Senior Special Assistant (SSA) on Niger Delta Affairs, Senator Ita Enang’s claims on the money so far refunded to the state for works on federal roads.

Enang had during a recent radio interview in Uyo, the state capital said that the federal government has refunded Akwa-Ibom State N78 billion as part of the money it spent on rehabilitating federal roads in the state.

However, the state government on Wednesday debunked the claim and said that Enang “lied”.

The state Commissioner for Works, Ephraim Inyang-eyen, who faulted the claim by Buhari’s aide, said that only N20 billion has been refunded to the state out of the N78 billion approved by the National Assembly for the works.

He called on federal government appointees from the state to call President Buhari’s attention to the total breakdown of the Calabar-Itu highway and general deplorable state of all Federal Roads in the state.