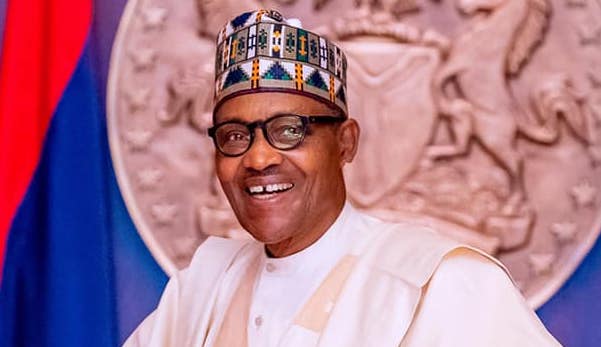 Media aides of President Muhammadu Buhari, as well as Federal Ministries, have resorted to using Facebook to disseminate information following the suspension of the operations of micro-blogging platform, Twitter, by the Federal Government.

A check on the handles of presidential aides like Garba Shehu, Femi Adesina, Lauretta Onochie, Bashir Ahmed and some federal parastatals by Ripples Nigeria on Sunday, revealed that with the suspension of Twitter, they have all turned to using Facebook to pass information and activities of the government.

Before now, the presidential media aides have been very active on Twitter with many of them abandoning their Facebook accounts, but with the ban on Twitter, all of them have reactivated their accounts and have been posting updates ferociously.

Ripples Nigeria had reported on Friday that the Nigerian government had suspended activities of Twitter from operating in the country barely 48 hours after the tech site deleted a tweet by Buhari which the government considered as vindictive.

In a statement issued by the Minister of Information and Culture, Lai Mohammed by his media aide, Segun Adeyemi, the government had said:

“The Federal Government has suspended, indefinitely, the operations of the microblogging and social networking service, Twitter, in Nigeria.

“The Minister of Information and Culture, Alhaji Lai Mohammed, announced the suspension in a statement issued in Abuja on Friday, citing the persistent use of the platform for activities that are capable of undermining Nigeria’s corporate existence.

“The Minister said the Federal Government has also directed the National Broadcasting Commission (NBC) to immediately commence the process of licensing all OTT and social media operations in Nigeria.”