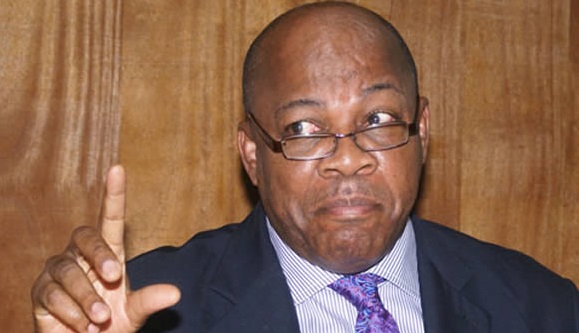 The former president of Nigeria Bar Association (NBA) made his position known on Monday.

Recall that Agbakoba had earlier faulted the decision to honour MKO Abiola’s running mate in the June 12 1993 election, Babagana Kingibe, branding him a “big time traitor”. He had also blamed Abiola’s blind ambition for his failure to become president.

Agbakoba said though the new date is against the laws of the land, Abiola’s family deserves the recognition.

“But, I know that the late Abiola’s family deserve the recognition.”

Ben Nwabueze, a senior lawyer, had also faulted the declaration as contrary to the Public Holidays Act.

EKITI 2018: Atiku asks APC to prepare for defeat as Fayose calls for observers from ‘all over the world’