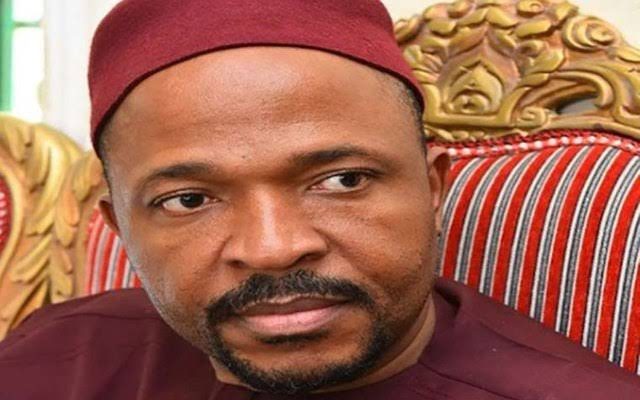 Hon. Emeka Nwajuiba, one of the 43 ministers-designate cleared by the Senate has been sacked from his seat at the House of Representatives on the order of the Court of Appeal, Abuja Division.

The appellate court, on Wednesday, in a unanimous decision sacked Nwajuiba as member representing Ehimembano/Ihiteuboma/Obowo Federal Constituency of Imo State at the House of Representatives.

Nwajiuba, before the decision of the court, was set to resign his membership of the House following his nomination by President Muhammadu Buhari and clearance by the Senate.

The three-man panel of the Court of Appeal which ordered his removal from the House of Representatives, also ordered that he be replaced by Chike Okafor of the All Progressives Congress, APC.

The court further ordered the Independent National Electoral Commission to issue Certificate of Return to Okafor.

While upholding Okafor’s appeal, the Court set aside the April 29, 2019 order made by Justice Bello Kawau of the Kubwa Division of the High Court of the Federal Capital Territory which had ordered the certificate to be issued to Nwajiuba.

Justices Adamu Jauro, Stephen Adah and Tinuade Akomolafe-Wilson, in their decisions, held that the appeal was meritorious.

Okafor and his All Progressives Congress had in separate appeals challenged the decision of the trial court which had barred INEC, from accepting or listing the candidate of the APC in the rescheduled National Assembly election.

Justice Jauro, who delivered the lead judgment, held that “in the final analysis, I find that the lower court has jurisdiction to have revisited its ruling which bordered on the fundamental rights of the appellant. Consequently, the appeal is meritorious and is hereby allowed only on reliefs 1 and 2.

“The appeal is meritorious and is hereby allowed on relief 1. Consequently, the order of the trial court on April 29, 2019, is hereby set aside.”