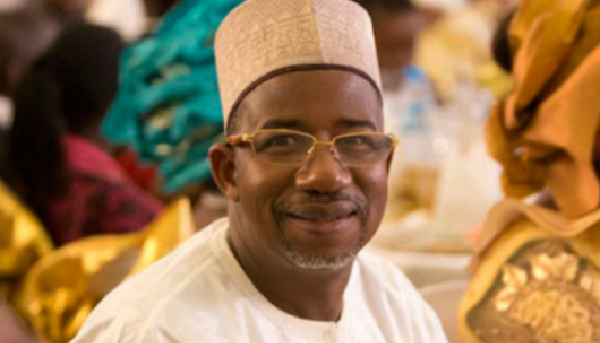 The Governor of Bauchi State, Bala Mohammed, has come out hard on the President Muhammadu Buhari-led administration, saying it is full of blame game, nepotism and corruption.

Mohammed, who made this assertion in an interaction with journalists on Thursday at the Ramat House, Bauchi, after the Sallah parade at the palace of the Emir of Bauchi, said the deteriorating economy which has led to widespread insecurity and poverty in the country, was as a result of loss of ideas by the Federal Government.

Mohammed added that there was truth in the assertion by the Southern governors who recently said that the northern part of the country was favoured more than the south.

“If you are not fair and equitable in your administration, in your management, if there is nepotism, only one section is given positions in government, then what the southern governors said is true. Some people are given too much attention to the detriment of others.

Mohammed insisted that the Buhari regime had no ideas on how to grow the economy, noting that it was best known for blame game, just as corruption was thriving in the regime more than previous administrations.

“I think the Federal Government has lost ideas on how to grow the economy. They are just involved in a blame game. What they are best known for is blame game, always saying this and that.”