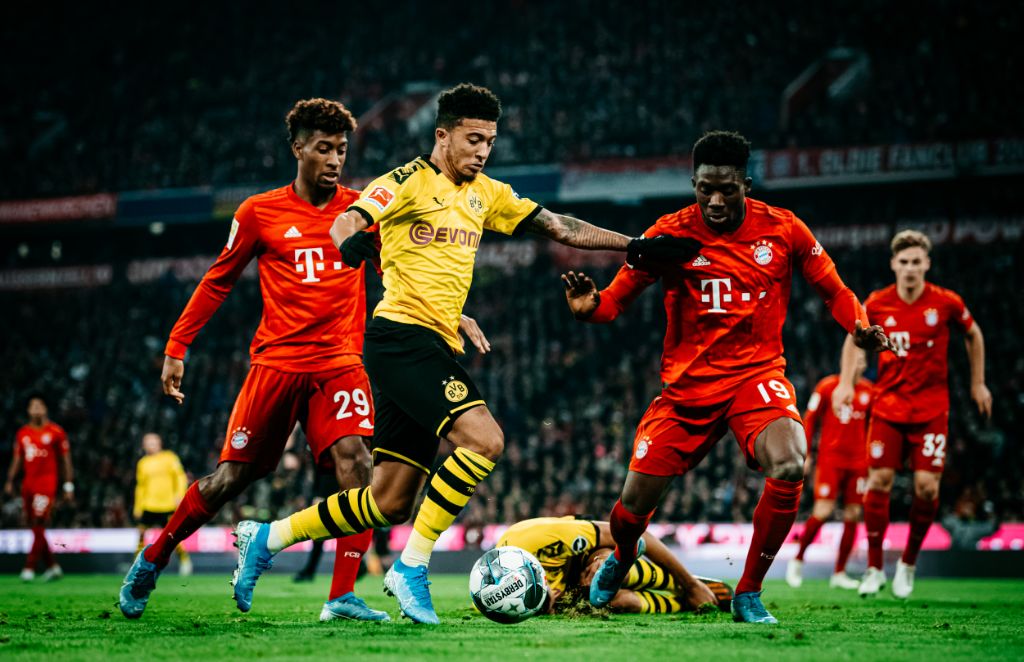 The top two football divisions in Germany are planning to wear black armbands and hold a minute silence in tribute to victims of the coronavirus pandemic.

The Bundesliga and the Bundesliga 2 have resumed football activities following the long break due to the sprea of the virus.

Both leagues successfully resumed last weekend and would pay their respects to victims during the next games of matchdays 27 and 28.

“German professional football would like to express its condolences on the next two matchdays,” says Christian Seifert, Speaker of the Executive Committee of the DFL Deutsche Fußball Liga.

“At the same time, the utmost appreciation and gratitude go to all those in medicine, care, supply, politics and many other areas in our country who work tirelessly in the fight against the effects of the pandemic.”

The virus has taken many lives across the globe, and it is not yet clear when a cure and vaccines would be available.

Bundesliga had become the first elite football league in Europe to restart its 2019/20 season, as Spain, Italy and England are still looking at returning to the games.

Aside from staging the matches without fans, players, officials, medics and journalists have been mandated to observe laid down rules and precautionary measures against covid-19 spread.

Related Topics:Bundesligacoronavirus pandemic
Up Next