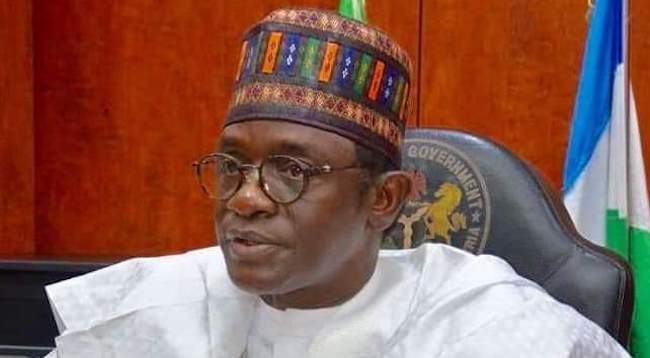 The return of Yobe State Governor, Mai Mala Buni, as the Chairman of the Caretaker/Extraordinary Convention Planning Committee (CECPC) of the ruling All Progressives Congress (APC), has seen the reorganisation of the convention sub-committees of the party.

According to a release on Thursday by the Secretary of the CECPC, Sen. John James Akpanudoedehe, the reorganisation has seen Kano State Governor, Abdullahi Ganduje who was the Chairman of the Protocol Committee, being replaced by his Kogi State counterpart, Yahaya Bello.

Instead, Ganduje was moved to the accreditation of Volunteers/Diplomats/Diaspora/Observers sub-committee

In the same vein, former Aviation Minister, Femi Fani-Kayode, who was dropped from one of the committees by the CECPC acting Chairman, Governor Sani Bello of Niger State, was reappointed into the Media and Publicity sub-committee headed by Governor Babajide Sanwo-Olu of Lagos State.

In his short reign as the acting Chairman of the party, Bello had inaugurated the convention sub-committees and declared their membership composition as final.

In sweeping moves, he had also removed many of those earlier appointed by Buni and swapped their positions.

Particularly, Bello had removed Fani-Kayode from the Publicity sub-committee and replaced him with Minister of Information and Culture, Alhaji Lai Mohammed, as co-Chairman.

But in the new list approved by Buni, Mohammed’s name was conspicuously missing with Akpanudodehe emphatically stating that the new list supersedes any other one in circulation.