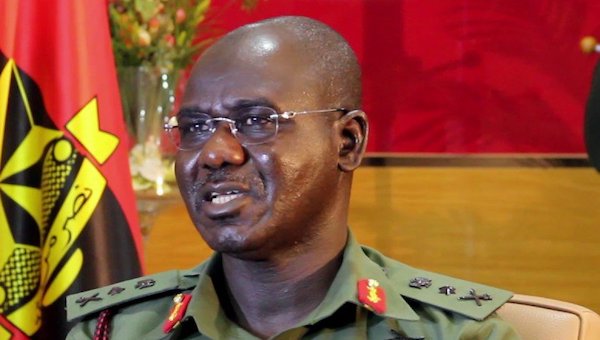 Buratai, who gave the directive at a two-day workshop on Assets Declaration and Code of Conduct for Officers and Soldiers held in Abuja, said the Nigerian Army personnel entrusted with leadership responsibility must understand the importance of assets declaration and code of conduct in public service.

He added that the army would partner with the Code of Conduct Bureau (CCB) to ensure public morality and accountability in the conduct of its activities.

“Accordingly, I have directed that the workshop be conducted in the six Army Divisions nationwide. My directive is premised on the belief that every army personnel entrusted with leadership responsibility must understand the importance of Assets Declaration and Code of Conduct for public officers and comply with all the provisions and requirements.”