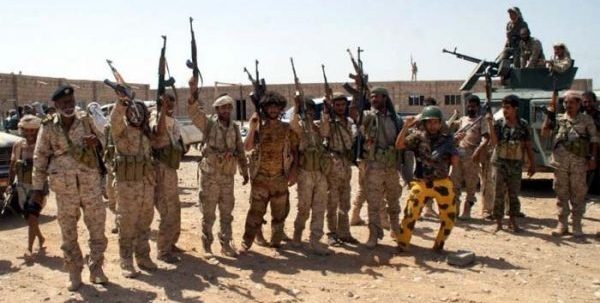 A coordinated attack on the army headquarters and French embassy in Ouagadougou, the capital of Burkina Faso which left no less than 16 people dead including eight gunmen has been claimed by a Mali-based al Qaeda affiliate.

The group identified as Jama’a Nusrat ul-Islam wa al-Muslimin (JNIM) carried out the attack in response to the killing of one of its leaders, Mohamed Hacen al-Ancari, in a recent raid by French forces according to Mauritanian news agency Alakhbar.

In a televised speech on Saturday, President Roch Kabore urged the public on Saturday to collaborate more closely with the armed forces.

“In these difficult moments, I would like to reaffirm to Africa and the entire world my unshakeable faith in the capacity of the Burkinabe people to preserve their dignity and ferociously oppose their enemies,” Kabore said.

Burkina Faso like some of its West African neighbours has been targeted sporadically by extremist groups operating across Africa’s Sahel region.

Last August, suspected extremists killed at least 18 people last August during a raid on a restaurant in Ouagadougou and militants have targeted Burkinabe security forces along its remote northern border region with Mali.