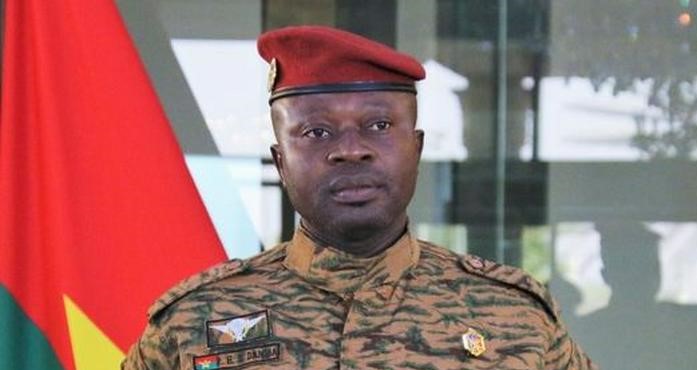 The military on January 24 topped the country’s President, Marc Kabore, dissolved the government, the national assembly, and suspended the constitution.

However, in Tuesday’s announcement, the Military Council restored the constitution.

The development came a few days after the African Union and the Economic Community of West African States (ECOWAS) suspended the country over the coup, while diplomats from West Africa and the United Nations had also demanded a return to civilian rule.

In a statement read on state television, the military government said it had approved a “fundamental act” that lifted the suspension of the constitution.

The 37-article document guarantees independence of the judiciary and presumption of innocence, as well as basic liberties spelt out in the constitution such as freedom of movement and freedom of speech.

Gunmen kill another journalist in Mexico

Police arraigns woman for alleged murder of Nigerian in US