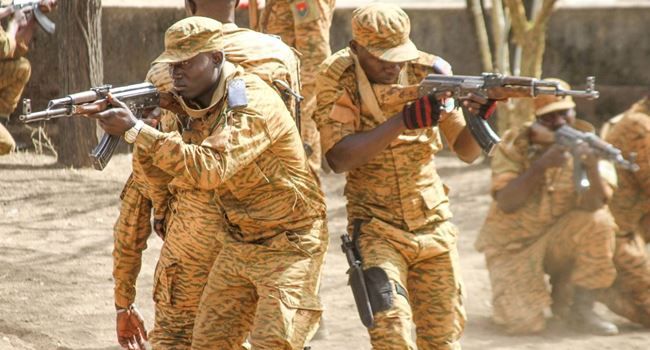 A raid by Burkina Faso troops on terrorists’ hideouts in the northern part of the country has killed at least 32 armed men – described as “terrorists.”

According to reports, the first operation of which resulted in the freeing of many women who were being kept as sex slaves took place in Yorsala forest.

The military killed 24 armed men and one soldier died during several hours of fierce fighting in the forest.

Eight other suspected militants were killed in Bourzanga, where large quantities of arms and ammunition were seized, the army said.