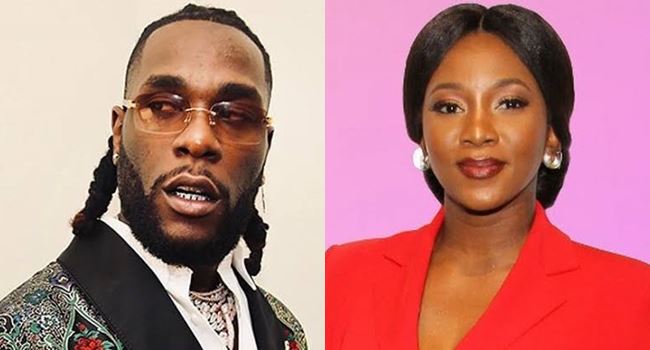 The last two days have proven to be decisive for two prominent Nigerian entertainment personalities whose works were up for scrutiny on the global stage.

Burna Boy made Nigeria proud when he was announced as the winner of the Best Africa Act award at the 2019 MTV EMA’s.

Burna Boy who turned out as the most noticeable African artistes at the awards beat fellow Nigerian, Teni the Entertainer, South Africa’s Prince Kaybee and Nasty C, Harmonize from Tanzania and Togo’s duo TooFan, to take home the prestigious award at the event held in Seville, Spain on Sunday, November 3rd, 2019.

With his 2019 MTV EMA win, Burna Boy now joins an exclusive list of Nigerian superstar artistes who have won the much coveted international honour which includes; 2Baba Idibia, D’Banj, Tiwa Savage and Davido.

However, Nollywood actress Genevieve Nnaji was not so lucky as her movie ‘Lionheart’ was disqualified by the Oscar Award Screening Committee.

‘Lionheart,’ which is Nigeria’s first submission to the Oscars, is largely in English, with an 11-minute section in the Igbo language.

While providing answers for the disqualification of the movie, the Oscars Academy said the movie was dropped because the Nigerian comedy “had too much dialogue in English”, which violates its rule that requires entries in the international category to have “a predominantly non-English dialogue track”

However, Genevieve has taken to Twitter to strongly protest against the disqualification of her movie saying the film “represents the way we speak as Nigerians”.

She added: “This includes English, which acts as a bridge between the 500-plus languages spoken in our country. We did not choose who colonised us. As ever, this film and many like it, is proudly Nigerian.”

In the same vein, the Nigeria Oscar Selection Committee (NOSC) has also reacted to the disqualification of ‘Lionheart’ by the Oscar Committee.

Responding to this recent development, the NOSC Chairperson, Chineze Anyaene said: “The budding Nigerian film industry is often faced with producing films with wide reach which often makes the recording dialogue predominantly English with non-English infusions in some cases.

“The committee is working tirelessly in organizing workshops, seminars and using other available media to create robust awareness on the guidelines and requirements for an International Feature Film Entry.

“Lionheart passed on other technical requirements from story, to sound and picture except for language as adjudged by the Academy screening committee.