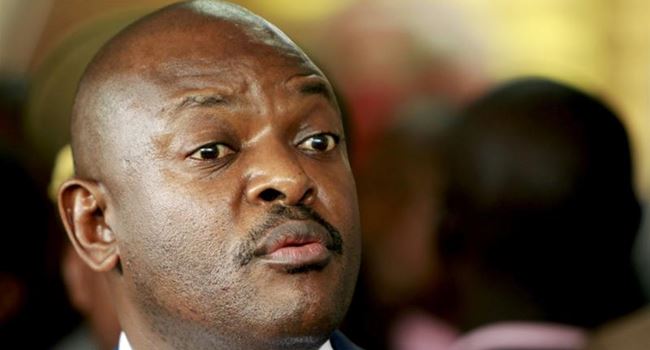 Violence continues to be the order of the day in the West African country of Burundi as no fewer than two opposition members have been killed ahead of presidential and parliamentary elections in the country.

Reports say there have been violent attacks in various parts of the country ahead of presidential and parliamentary elections due to be held in two weeks with deaths recorded in recent days.

The main opposition party in Burundi, the National Congress for Liberty (CNL), has decried a crackdown against its members by President Pierre Nkurunziza’s government.

Party spokesman, Térence Manirambona in a statement weeks ago said that about 10 of its members were killed and 200 others jailed ahead of general elections.

Manirambona told journalists in the main city of Bujumbura that political intolerance and violence against their members had intensified as the general elections draws even nearer.

The pandemic and the country’s future