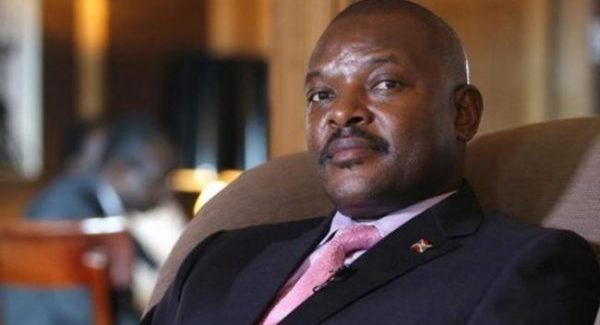 Two weeks before a referendum that could extend the rule of President Pierre Nkurunziza for at least a decade, Burundi has suspended the operations of British Broadcasting Corporation and Voice of America in the country.

This was revealed by the National Communication Council which said both BBC and VOA will be suspended for the next six months.

The National Communication Council said in a statement that the BBC was suspended for inviting a Burundi national on its program whose remarks were “inappropriate, exaggerated, non-verified and damaging ti the reputation of the head of state, to ethnic hatred, to political conflict and civil disobedience.”

The statement added that the VOA was also suspended for broadcasting on a frequency banned by the regulator.

“This falls in line with the repression in Burundi as we head closer to the referendum,” said Lewis Mudge, a senior researcher in the Africa Division at Human Rights Watch. “The banning of two major sources of information for the Burundian people is worrying.

“This is happening in the context of journalists getting threatened, those reporting on some of the oppression are being muzzled.”

The suspensions are coming as the country is scheduled to hold a referendum on May 17 that would extend the presidential term to seven years from five.

If the measure passes, President Pierre Nkurunziza, now 54 years old, would be free to run for office again in 2020.