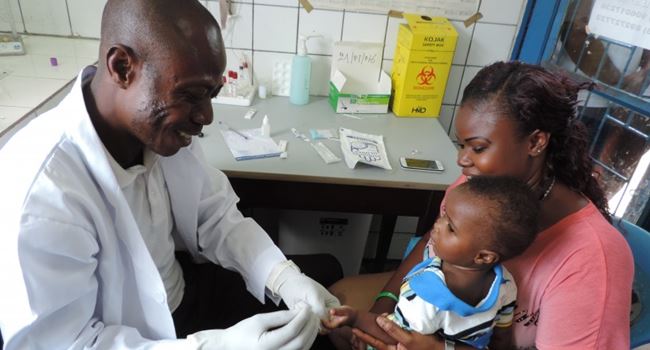 The United Nations humanitarian agency has raised the alarm over the malaria epidemic plaguing the African country of Burundi.

According to the United Nations Office for the Coordination of Humanitarian Affairs (OCHA), in its situation report, Malaria has killed more than 1,800 people in Burundi this year.

OCHA also added that 5.7 million cases of malaria had been recorded in Burundi in 2019 – a figure roughly equal to half its entire population.

The UN humanitarian agency in its report said; “The national malaria outbreak response plan, which is currently being validated, has highlighted a lack of human, logistical and financial resources for effective response.

“All stakeholders, including the national authorities and partners are called upon to provide the requisite resources to mount a robust response to this event before it escalates,” it noted.

OCHA also added that; “A lack of preventative measures like mosquito nets, climatic changes and increased movements of people from mountain areas with low immunity to malaria were driving the crisis.