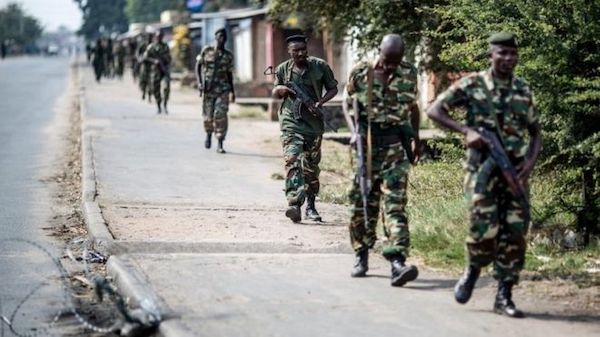 The United Nations has warned of a potential risk of new wave of atrocities by security forces in Burundi ahead of next year’s general elections.

In a report published on Wednesday, the UN said it feared unresolved political crisis and a president who was increasingly portrayed as a “divine” ruler may spark fresh rounds of atrocities.

According to UN Commission of Inquiry on Burundi, “there was a “climate of fear” and intimidation against anyone who did not show support for President Pierre Nkurunziza and his ruling CNDD-FDD party.

“It is extremely dangerous to speak out critically in Burundi today,” commission chief Doudou Diene said in a statement.

“The 2020 elections pose a major risk,” the report said, adding the government was increasing control over non-governmental organisations and there was no real multi-party system, since most parties had been “infiltrated and divided”.