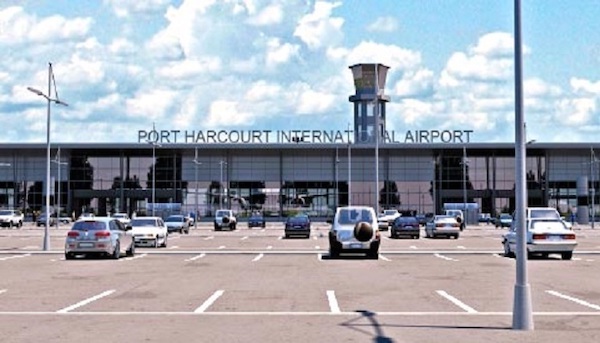 The closure followed outbreak of fire in a bush around the airport which caused heavy smoke.

In a statement in Lagos, FAAN’s General Manager, Corporate Affairs, Henrietta Yakubu, said the temporary closure of the runway was for safety precautions.

“A joint team from the Federal Airports Authority of Nigeria and the Nigeria Airspace Management Agency is presently evaluating the situation.

“This is with a view to ensuring that the airside is cleared of smoke and restoration of normalcy at the airport,” she said.

She said that FAAN remained committed to its core values of safety, security and comfort of passengers as well as airport users.

No flight was allowed to either land or take off from the airport Saturday night owing to the temporary closure of the airport’s runway.