BUSINESS REVIEW: Jumia folds up in Tanzania days after closure in Cameroon; see why ecommerce is failing in Africa | Ripples Nigeria 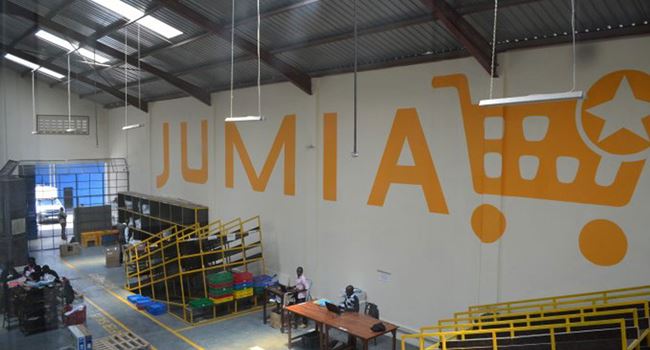 Only few days to its ultimate close of business in Cameroon, Jumia has, again, announced its business withdrawal from Tanzania, another East African country.

While this development is rather shocking, Jumia, however, has explained that the decision was in the best interest of the firm.

According to a statement from the management, as quoted by Press, the closure would allow it (Jumia) to focus on other markets.

The statement read: “While Tanzania has strong potential and we’re proud of the growth we’ve collectively seen stemming from Jumia’s adoption, we have to focus our resources on our other markets.”

Jumia further explained: “This decision isn’t easy but will help put our focus and resources where they can bring the best value and help Jumia thrive.”

Considering how different ecommerce investments in Africa have been failing and not scaling as envisaged, analysts, in an attempt to understand and interpret the situation while reviewing the market prospects, have drawn out a number of possibilities resulting to the negative outcome.

Leading these points (which include but not limited to poor marketing strategies and insufficient funding) is the challenge of mis-timing. Africa, under clinical analysis, seems not prepared for an Amazon experience or the American e-bay lifestyle where one simply buys and readily makes payment online for commodities.

While a sizable percentage of the African population might be gradually integrating into such cultures, a large majority still sees adventure in walking into physical stores to make real time purchase.

Unlike in the USA where about 200 million people are mobile and have access to the internet, the contrast is true for Africa.

Any hope for ecommerce?

Ecommerce might, in later years, come to be a hot cake in Africa -no doubt, but as it stands, investors must be wary and be well calculated in this venture.

As Tanzania joins Jumia’s blacklist, Uganda, Morocco or Nigeria should watch out as their market vulnerabilities might just earn them the next Jumia market red card.