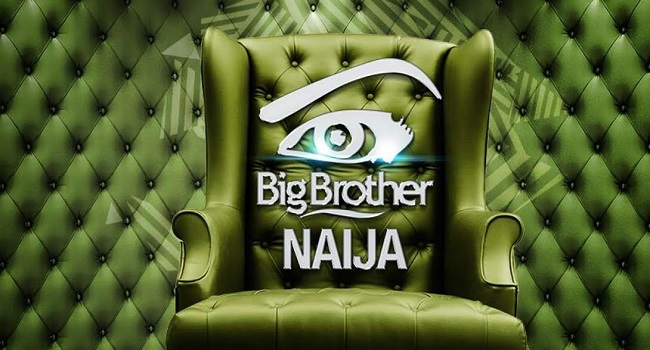 The Nigerian entertainment industry has pitched itself on top, as an enviable influencer in Africa, not only due to its music dominance but because of the quality of its production in film and television shows. In 2017, Nigeria’s film industry was ranked the second largest producer in the world, behind India with the United States behind.

Big Brother Naija, the 60 million-naira-star-prize-reality show, is currently, perhaps, the most watched TV hosting in Nigeria and with an overwhelming audience participation in the running of the show. Without considering the juicy funds from partners and accruable off advert placements, knowledge of the millions of naira raked through the viewers’ vote window can be quite fascinating.

The show is established in an isolated building where participants engage in various activities from the first day to the last. While everyone looks forward to emerge winner eventually, the fate of remaining in the house lies in the sense of judgment of viewers. The show is characterized by singing, dancing, speaking, gaming, competing, team playing, leadership, critical thinking, etc. with adult contents to mark it 18+ for viewership.

 The voting system: According to the “How to Vote” guide from the organisers, voting can be exercised via SMS option, mobile site, desktop/laptop or through MyDSTV/MyGOTV App.

 The business angle: With every vote costing 30 naira, viewers contribute to the success of the show upon every vote. Not to mention partnership and sponsorships windows among others.

 Sponsors and partners: The 2019 edition landed the show with some high profiled actors who came in as partners. The likes of Innoson, the Nigerian automobile manufacturer; Bet9ja; and Multichoice.

According to stats from 2018

Following the completion of the 3rd season in 2018, a report quoting the organizers pegged number of recorded votes at approximately 170 million. With the statistics of 30 naira per vote, the mathematics throws at us an intimidating figure of 5.1 billion naira generated from voting.

Unlike the MTN’s Who Wants to be a Millionaire show, where interested viewers can only participate via the home-play session; BBNaija, on the flip,places the public as judge each week to vote who remained on the show and who returned home to watch other house mates.

This public judgment strategy, as adopted, is a good way to hook fans to commit into the fuss. And, with the privilege of the possibility of voting as much as 100 times makes it even more a bait –so obsessed fans can invest as much as 3000 in supporting whoever they chose.

What about the reward scheme?

99 days in an isolated house competing with mates is quite a journey of unpredictable turn of event. The fact that no one is sure of winning makes it a more challenging. At the commencement of the 2019 edition, announcement from the organisers indicated a review of the prize worth with 60 million naira reportedly proposed to cover as new reward.

Is the vote anything close to the truth?

While a number of votes might emerge from real time viewers, activities of housemates’ managers, off scene, have shown the opposite. What we see is that a crop of these managers get into the contest to flex muscles. It is no longer about the housemates but managers.

At some point, the house activity is merely a distraction or a thing of ordinary entertainment since managers, though unnoticed, appear to be the contestants with various forms of lobbying for votes for their contestants.This defeats the goal of the show and ridicules, to a large extent, the entire process.

Does this matter to the organizers?

A show with a model to make billions might care less, however, with time may soon lose its viewers who are, essentially, the most important entity for any TV staging. When you remove the viewers, you remove the millions trickling in on daily bases.

An objective study of both shows establishes them more as profit pools than entertainment as publicly portrayed. Guilder’s Ultimate Search, hence, should raise the level of viewers’ adrenaline than the Endemol’s reality show.

What can be done?

To restore to a fair system, the voting mechanism should be revisited. Perhaps, a fair ballot-like system of one person to one vote can, to an extent, regulate unjust practises. Since the show isn’t gambling, a level of decency on voting should be employed. However, this will considerably limit its revenue –especially if organisers won’t consider increasing voting cost.

The concern, here, is if what we currently have isn’t a mere “telly put-up”disguised to reward talents; it is all a plot to exploit less informed viewers –an extremist capitalist psyche.