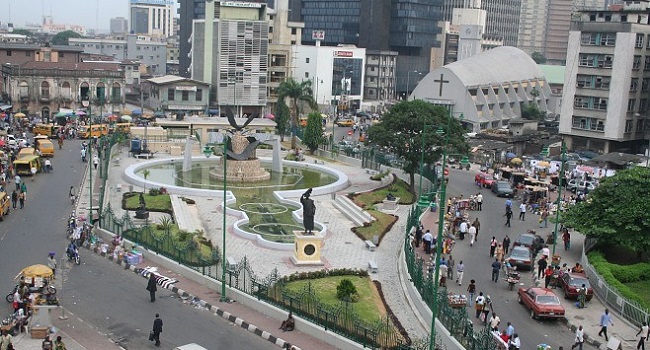 Oil prices slipped on Friday, hobbled by worries that an uptick in coronavirus infections in Europe and the U.S. is tapering demand in two of the world’s largest oil-consuming regions, while a stronger dollar also heightened pressure.

The closure of Nigerian borders is doing the country good, given that Nigeria is now on course to achieving self-sufficiency in rice production, Minister of Finance, Budget and National Planning Zainab Ahmed said Thursday.

She told reporters at a news conference organised by her ministry in Abuja to herald the 26th National Economic Summit that the decision has improved the performance of the manufacturing sector as well as security in the country. Read more

Nigeria’s headline inflation, which measures the cost of living through average change in the prices of goods and services consumed in everyday living, quickened to 13.71% in September, 0.49% higher than that of August, data from the statistics office on Thursday morning showed.

The September figure is not only the peak of inflationary pressures in 29 months but also marks 13 consecutive month the inflation rate will jump in Africa’s biggest economy. Read more

On NSE ROUNDUP: Market adds N128bn regardless of 38% liquidity decline

The Nigerian stock market went up by N127.611 billion in value this week, spurred by positive investor sentiment much as liquidity fell by 37.7%.Two successive days of flat trading were recorded on Wednesday and Thursday but a major gain at the Friday session catapulted market capitalisation close to the N15 trillion mark, pushing year-to-date return to 6.77%.

All the key market performance indicators closed higher. A positive market breadth was recorded as 35 gainers emerged against 23 losers. The All Share Index (ASI) and the market capitalisation rose by 0.86%. While the former closed at 28,659.45 basis points, the latter closed at N14.980 trillion. Read more

MEANWHILE, on the tech scene, the week has been describedas the ‘Big Win Week’ as it recorded an astonishing feat whereNigeria’s electronic money gateway company, Paystack, announced its acquisition by America’s financial institution, Stripe, in a deal estimated to over N70 billion.

Aside developments around raisers and new product launch, which are fast becoming a regular weekly feature, the week also saw Twitter, Google, and a host of other tech companies joining to lend their voices to the #ENDSARS campaign by young Nigerians. Read full review