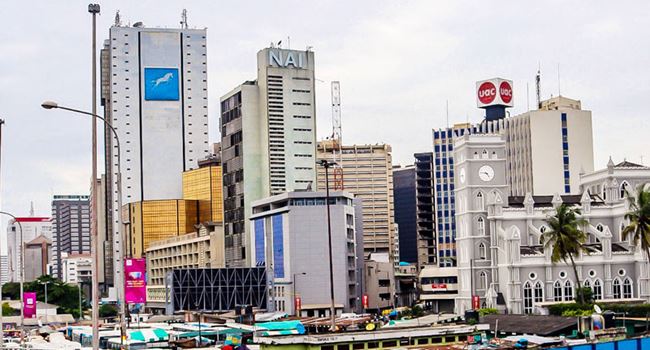 The latest figure extracted by Ripples Nigeria from the CBN’s daily external reserve tracker, revealed that Nigeria’s foreign reserves rose from $38.48 billion at the start of June to $39.1 billion at the end of the month.

Foreign reserves are assets held on reserve used by a country’s central bank to back liabilities and influence monetary policy.

The United States Department of Justice has issued a $100,000 reward in a bid to arrest one of the ten most wanted fugitives in the country, Ruja Ignatova, known as the Cryptoqueen.

Ignatova was accused of scamming cryptocurrency investors of $4 billion in three years, through her cryptoasset offering, OneCoin, which she positioned as the next bitcoin eight years ago.

The Cryptoqueen began prompting the digital coin in 2014, and after collecting investment to the tune of $4 billion, she became unreachable. Investors had sent in funds to purchase OneCoin and its education packages.

The Federal Government has announced that it has reviewed its taxes on tobacco products in the country.

In a message posted on its Social media accounts on Thursday, It noted that tax on cigarettes increased by 30 per cent as part of its control measures against public health.

The message quoted the Minister of State for Health, Olorunnimbe Mamora speaking at the launch of the Tobacco Control Data Initiative Dashboard in Abuja.

The incident occurred on May 24, 2022, after Momo PSB processed 700,000 transactions, sending proceeds into about 8,000 third party accounts domiciled in 18 banks. Efforts to retrieve the fund has now resulted to the firm filing a lawsuit six days after, with the financial institutions as defendants.

Investors in the Nigerian capital market traded 1.348 billion shares worth N24.487 billion in 22,155 deals this week.

On the tech scene, Planet3R, up4grabs.ng, Wattpad, AlGooru, Amazon, Moove, Sava, SnapChat were some of the names that made the headlines this week.

A Lagos-based classified marketplace, up4grabs.ng, has launched service as a platform connecting sellers and buyers.

Also, Amazon, an American e-commerce company, says it is looking to recruit qualified persons for seven positions based in Lagos, Nigeria.

Related Topics:Business Roundupcryptoqueen onecoin
Up Next