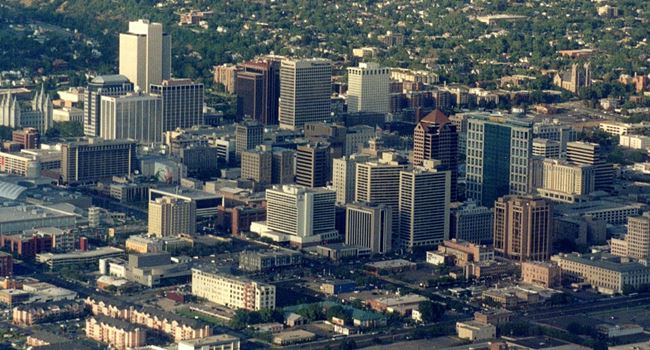 The statistics office similarly observed that the total working age population had increased by nearly 17 million in those six years. The Labour Force Statistics report issued on Thursday noted that the unemployment figure rose from 20.93 million in 2018 to 21.76 million in the second quarter of this year. Read more

The House of Representatives Thursday kicked against the failure of the Central Bank of Nigeria (CBN) to account for the $11 billion withdrawn from the Excess Crude Account (ECA) for the execution of the failed National Integrated Power Projects (NIPPs).

Godwin Emefiele, the apex bank chief, is yet to provide the details on the withdrawals as earlier alleged by the Accountant General of the Federation. The funds had been withdrawn from the ECA between 2005 and 2007 to finance the NIPPs. Read more

The Nigerian government Tuesday said Air Peace would recall a number of pilots it fired. Air Peace had earlier in August declared the dismissal of the pilots being part of the company’s actions to mitigate the impact of the coronavirus pandemic on its operations.

The National Association of Airline Pilots and Engineers (NAAPE) had issued the airline a two-week ultimatum to recall the sacked employees or face industrial action. Read more

Nami, who spoke while appearing before the House of Representatives Committee on Finance to resolve the conflict between the FIRS and the Nigerian Postal Service (NIPOST) over stamp duty collection, stated that the revenue had been generated weekly from May to date from Deposit Money Banks (DMBs). Read more

The Nigerian Stock Exchange (NSE) posted losses on Monday, Tuesday and Friday and recorded gains on Wednesday and Thursday. The liquidity seen in the market this week was higher than that of last week as volume of trade rose by 25%.

All the key market performance indicators closed higher. However, a negative market breadth was recorded this week as 29 losers emerged against 33 losers. The All Share Index (ASI) and the Market Capitalisation simultaneously advanced by 0.63% to 25,199.84 basis points and N13.146 trillion respectively. Read more

MEANWHILE, the world’s wealthiest, Jeff Bezos has expanded his portfolio with the launch of an online pharmacy in India. Being a new path for the ecommerce giant Amazon, other similar companies within the ecommerce industry, will, therefore, take cue from the Jeff Bezos’ company, following its milestone in the days ahead.

Analysts have, however, warned against blind market fellowship. While Amazon, being an international market leader, might have the resources and financial capacity to experiment the new venture, local companies, such as Konga and Jumia, on the other hand, might have to understudy the terrain to act.

As much as risk is a common feature of business, strategic planning and venture evaluation go a long way to balance the equation. Hence, beyond the new normal brought about by the COVID-19 pandemic, any local company that would like to domesticate the Amazon Pharmacy venture in Nigeria must answer few questions: Has Nigerians fully adapted to the ecommerce culture? Will our medics trust a digital store, and consider a switch? What politics will make or mar this ambition in Nigeria?