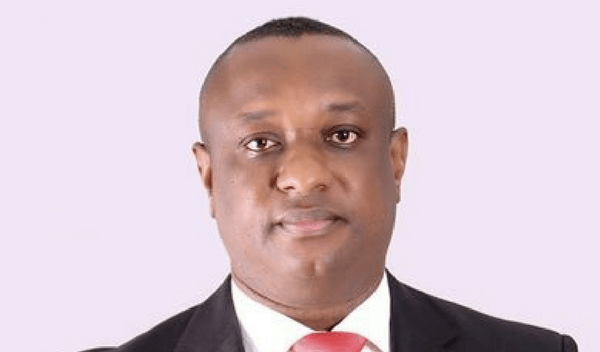 Account opening through the Bank Verification Numbers of the 774,000 participants of the Nigerian government’s Special Public Works (SPW) scheme in the 774 Local Government Areas (LGAs) is about to begin.

Heritage Bank, one of the six participating banks in the programme, said in a statement issued on Monday by Fela Ibidapo, its divisional head, corporate communications, that participants would be paid an allowance of N20,000 monthly with the commencement date scheduled for 1st November.

A post COVID-19 poverty alleviation initiative approved by the Nigerian government and the Federal Ministry of Labour and Employment, the SPW seeks to implement 774,000 jobs in all the 774 LGAs in the country within a period of three months.

The statement noted that a special feature form had been supplied by government to capture the biodata of participants for the exercise.

The programme has seen some setbacks to its commencement with the National Assembly earlier asking that it be suspended after a fracas between Minister of State for Labour and Employment Festus Keyamo and the lawmakers regarding the procedure and operations of the scheme.

In July, the Nigerian government however announced through its Twitter handle, @Nigeriangov, that the initiative had commenced.

“The Special Public Works Programme of the Federal Government has kicked off nationwide. The State Selection Committees have been inaugurated and have commenced work,” it said.

SPW, earlier planned to take off on 1st October, was postponed on the grounds of delay in release of funds for the purchase of equipment for the programme and the fact that some of the sites to be used for its implementation were flooded by rainfall.

#EndSARS protests have been hijacked in Edo –Dep Gov Shaibu