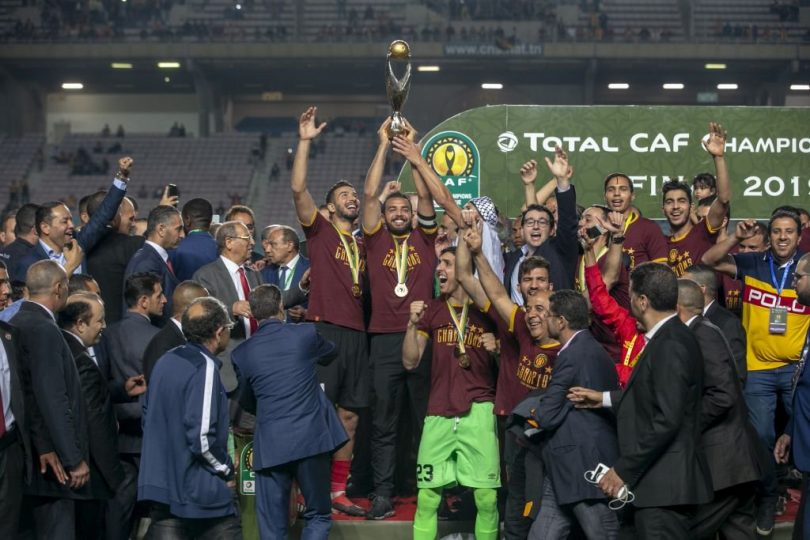 The second leg of the CAF Champions League will now be replayed following the controversies that led to the abandonment of the one earlier played.

Tunisian side, Esperance, who controversially ‘won’ 1-0 last weekend, have been ordered to return the trophy for a replay.

Their Moroccan opponents, Wydad Casablanca left the pitch after an equaliser they scored was disallowed.

Wydad wanted the video assistant referee to check if the goal should stand but the system was not working.

Players of the Moroccan side protested to the referee, insisting VAR be used, but a chaos ensued and the match was abandoned.

The referee eventually awarded the victory to three-time champions Esperance after a 95-minute delay.

But at an Executive Committee meeting, the decision to replay the game was made by the Africa’s football governing body.

CAF has now said the second leg will be replayed at a neutral venue, with the 1-1 draw of the first leg still valid.

The replay has been billed to take place after the Africa Cup of Nations in Egypt, which ends on 19 July.

Below are the decisions made, as tweeted by CAF: