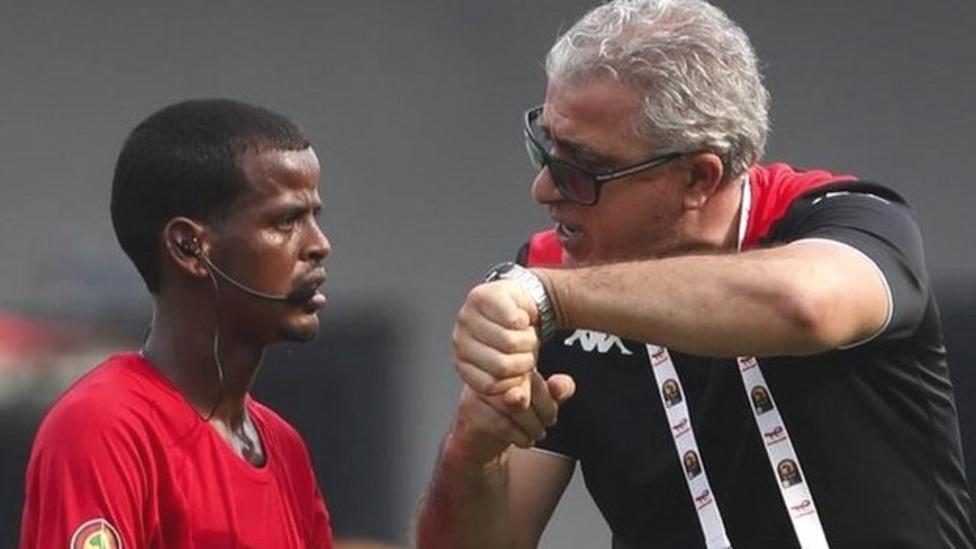 The Confederation of African Football (Caf) has dismissed a formal complaint lodged by Tunisia’s football federation (FTF) about their game with Mali ending 13 seconds early.

In a statement, Caf said the Africa Cup of Nations organising committee met on Thursday and rejected the protest but gave no further explanation.

Caf also confirmed the result of Wednesday’s game as a 1-0 win to Mali, which was the score when Zambian referee Janny Sikazwe, said to have suffered sunstroke, blew early.

He had already whistled for full-time after 85 minutes, only to notice his error and continue the match.

Earlier on Thursday, FTF official Hussein Jenaieh had insisted: “We will do whatever it takes to defend the rights of the national team. We are not children.”

FTF media officer Kais Reguez refused to go into details when asked about the nature of Tunisia’s complaint, which he did confirm.

Match referee Sikazwe reportedly had to go to hospital to recover after the match, which is why the fourth official was set to take charge of a failed attempt to restart the game over 20 minutes later.

While Mali turned up, Tunisia did not, since some of their players were taking ice baths.