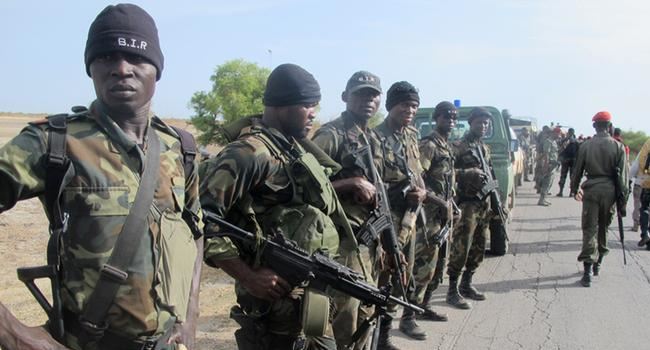 An attack on a village in north-west Cameroon by unknown assailants has left no fewer than 22 people killed with local media reporting that over half of the dead in Ntumbo following the massacre, were children.

James Nunan, an official from the UN’s humanitarian coordination agency OCHA, told the BBC that several victims were burned alive including a pregnant woman who was among those killed.

Fourteen children, including nine under the age of five, were also among the dead, he said.

Mr Nunan said that the incident has “terrified” the local population. “Whichever group has done this has threatened that there will be more violence ahead,” he said. “The people we’ve spoken with are extremely traumatised and didn’t expect this.”

In a statement, one of the country’s main opposition parties – The Movement for the Rebirth of Cameroon – blamed “the dictatorial regime” and the head of Cameroon’s security forces for the attack.

Meanwhile, Cameroon’s government, which has been fighting separatists in the region for three years, has not yet commented on the attack, while Agbor Mballa, a leading figure in the separatist movement, also suggested “state defence forces were responsible for the attack.