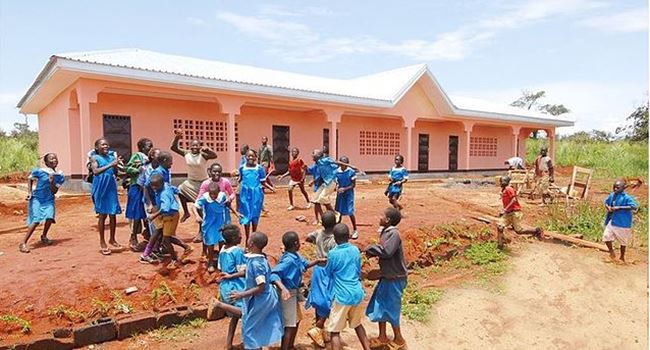 The Cameroonian government has shut down more than 260 schools that had been operating informally in the country’s francophone regions.

The schools had been opened to help absorb students fleeing the separatist uprising in Cameroon’s English-speaking regions, the BBC reports.

At least 100 unregistered institutions have been closed in Douala.

The pupils who have fled the fighting in Cameroon’s English-speaking regions have painful memories.

“I left Bamenda because there was a war. They were killing people and they were shooting guns,” said one student on Tuesday.

“We couldn’t study in Bamenda because of the crisis. Anytime we are in school, bullets falling on top our classrooms, gunshots everywhere,” another added.

A mother, Kerin Kongdem, revealed how hard it is to find a school.

“The first school was closed by the authorities because they said it wasn’t authorised. So we’ve had to find a new one this year – just to pay the registration fee was not easy for us,” she said.

The school she found was also operating illegally and is one of many that have opened to accommodate the influx of English speaking learners displaced from the north.

Critics of the government said it’s not offering any alternatives for the children when they close the schools.