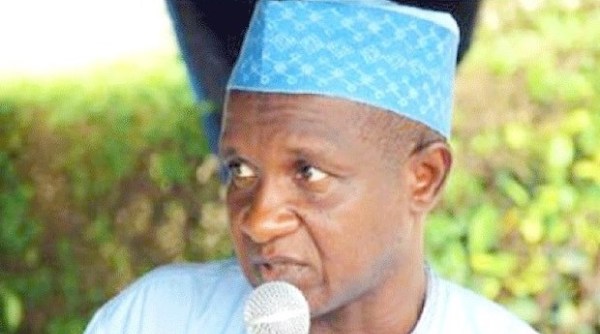 The Christian Association of Nigeria (CAN) has called for the arrest of the President of Miyetti Allah, Abdullahi Badejo, for saying that there would not be peace in the country if RUGA was not implemented in all the states.

The body also decried the “influx of strange faces into the Southeast region,” stating that such strange faces should be made to leave the zone.

This was contained in a statement on Sunday which was jointly signed by CAN chairman in the Southeast, Goddy Okafor, and the Secretary, S.C Nwokolo.

CAN advised that all the people without known identity who were flooding the zone should be stopped by immigration and other law enforcement agencies.

“Also, suspected foreign herders and the killer herdsmen are asked to leave the zone immediately. Most of such foreign and killer herders have been identified in some parts of the zone,” it added.

CAN, while commending governors who had taken steps towards addressing the activities of ‘killer herdsmen’, noted that “the local government chairmen, traditional rulers, President-Generals, (PGs) and councilors are living in the urban areas, thereby abandoning the villagers to their fate.

“RUGA should be totally abolished. To this effect, we condemn the inciting statements made by the President of Miyyeti Allah, asking for RUGA in all the States, else there won’t be peace in the country.

“CAN is calling for his arrest, as comments credited to him has always been inciting. Let him be tried by a competent court of law.”