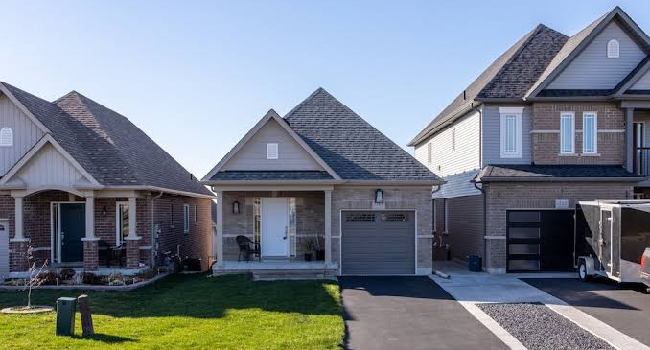 A new housing law in Canada will prevent Nigerians and other foreigners from buying homes in the country for investment starting from January 1, 2023, as Prime Minister, Justin Trudeau, keeps to campaign promise made in 2021.

Trudeau had promised to ensure Canadians have access to more housing units amid scarcity in the real estate sector, which drove cost of homes up during the COVID-19 scourge.

By 2030, close to 19 million housing units will be needed by the country to meet demands according to the national housing agency, Canada Mortgage and Housing Corporation, in a June report.

Despite the fall, the government of Trudeau went ahead to effect the housing law, Prohibition on the Purchase of Residential Property by Non-Canadians Act, that prevents foreigners from purchasing homes for investment purposes.

Trudeau’s Liberal Party had stated that foreign investors were profiting from the Canadian real estate, “The desirability of Canadian homes is attracting profiteers, wealthy corporations, and foreign investors.”

The party added in its election campaign that, “This is leading to a real problem of underused and vacant housing, rampant speculation, and skyrocketing prices. Homes are for people, not investors.”

READ ALSO:465,000, including Nigerians, to get Canada residents’ status in 2023, Immigration Minister says

The Canadian Real Estate Association (CREA) disagreed with the decision by Trudeau, stating that it could result to retaliation from the United States and Mexico.

According to the group, the law will affect Canada’s global image as a welcoming nation and the gains from the ban will be minimal.

CREA said, “Canada has built a reputation as a multicultural nation that welcomes people from around the world. As currently proposed, the prohibition on the purchase of residential property by non-Canadians can impact our reputation as a welcoming nation.”

While stating that the potential benefits of the ban are likely to be modest, CREA said the ban was a shot to the foot, as Canadians also purchase homes in foreign countries like the U.S and Mexico.

“Canadians purchase vacation and residential properties in many countries, but particularly in the United States,” the group said.

CREA explained that “These provide Canadians with a place to spend the winter months and are a form of savings for Canadian retirees,” so “If Canada places a ban on Americans owning property in Canada, we should expect them to respond in kind.”

Related Topics:canadahousingJustin Trudeau
Up Next