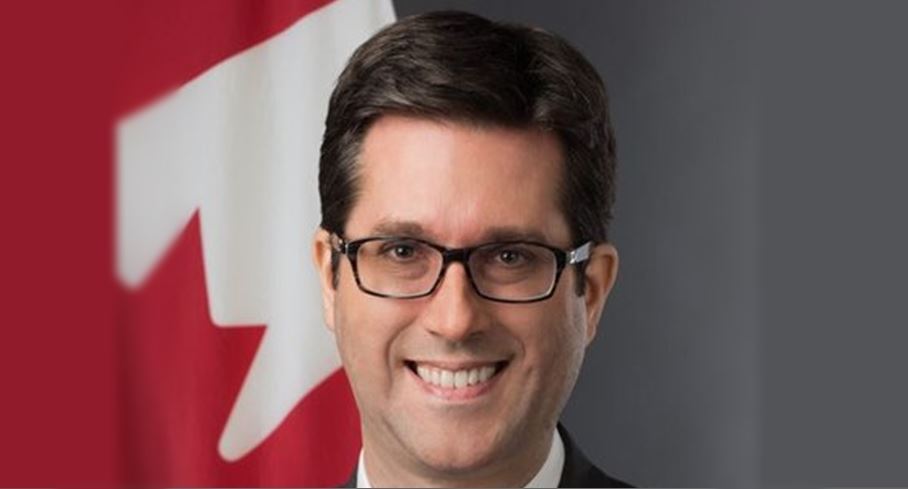 Canadia has expressed willingness to support the battle against insecurity in Nigeria with $10 million.

This was disclosed by the country’s acting High Commissioner, Nicholas Simard when he paid a visit to the Minister of Police Affairs, Muhammad Maigari Dingyadi, in Abuja.

A statement released by the Head, Press and Public Relations Unit of the Ministry of Police Affairs, Odutayo Oluseyi, said Simard among other things, stressed that to end violence in Nigeria it was necessary to build the capacity of personnel of the Police Force.

The Canadian acting commissioner was quoted to have also noted that Nigeria, a multi-faceted developing country, was faced with the challenges of insecurity, a development he added, that had become a matter of concern warranting his country’s advocacy.

Simard, meanwhile, appreciated the police for the service tendered to him since his arrival to Nigeria.

Speaking, Dingyadi said Nigeria and Canada’s relationship has remained cordial over the years.

He applauded Canada for their efforts in promoting human rights, peace and unity in Nigeria and other African countries.

Kremlin critic, Navalny arrested on arrival in Russia from Germany