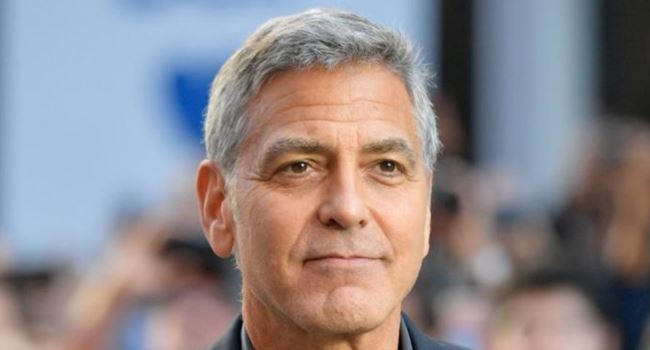 Hollywood actor George Clooney has stated that the Capitol siege by supporters loyal to Donald Trump has put the Trump family ‘into the dustbin of history’ as they will forever be tied with insurrection following the incident.

Clooney who made the comments in an upcoming episode of KCRW’s “The Business” podcast, said that the siege was the “straw that breaks the camel’s back” and will follow the Trump family forever.

He also lamented that it was devastating to watch large groups of pro-Trump extremists on Wednesday who unleased violent siege at the US Capitol building thus desecrating ‘the people’s house’.

Clooney said: “It’s devastating to watch the people’s house being desecrated in that way. This puts Donald Trump, Donald Trump Jr., Ivanka, all of them, into the dustbin of history. That name will now forever be associated with insurrection.”

The actor continued to say that the events were not surprising as Donald Trump’s behavior became increasingly extreme.

He said: “Everybody kept waiting for what’s the one thing, the straw that breaks the camel’s back and it just seemed like that line just kept getting moved and moved and moved, and outrage didn’t even matter anymore, even to the point of calling the Secretary of State in Georgia and pressuring him. None of that seemed to matter. This mattered.”

Clooney added: “If this is what it takes to set us on the right path, I think that not that it’s worth it, it’s not worth it in any shape or form, but at least we should find something hopeful to come out of some of this disaster.”